A unique event which showcases Doric language an culture through the medium o film reached its traditional conclusion wi a showcase event on Royal Deeside on Friday 24th June.

The winning submissions were screened during a finale event at The Barn, Banchory which wis attended bi a range o filmmakers an guests.

The acclaimed Doric Film Festival, which is supported bi the Scottish Government, is the brainchild o award-winning Scots Radio Director Frieda Morrison who created the platform tae celebrate the Doric language an its cultural identity.

Frieda Morrison said: “Every year we are humbled and inspired by the creativity of our entrants and this year was no exception.”

“We received some lovely films again in this year, some of which are very moving and all of which have been made with care and enthusiasm.”

“The Doric Film Festival now has an established and much anticipated place on the events calendar, resulting in some folk coming back each year with a different film – and even more ability.”

Winning the schools’ section this year were pupils fae Mearns Academy wi a look at Lewis Grassic Gibbon an in the individual film makers’ category there were joint winners. 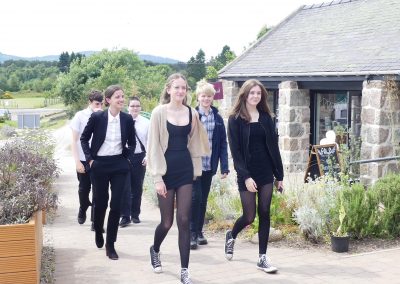 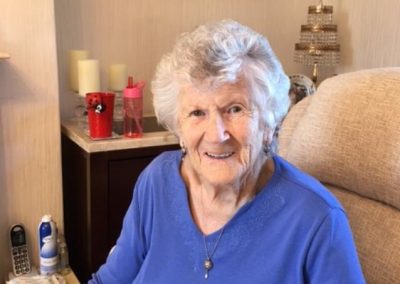 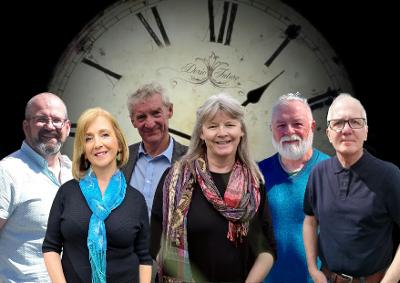 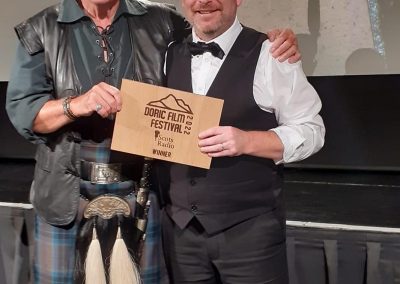